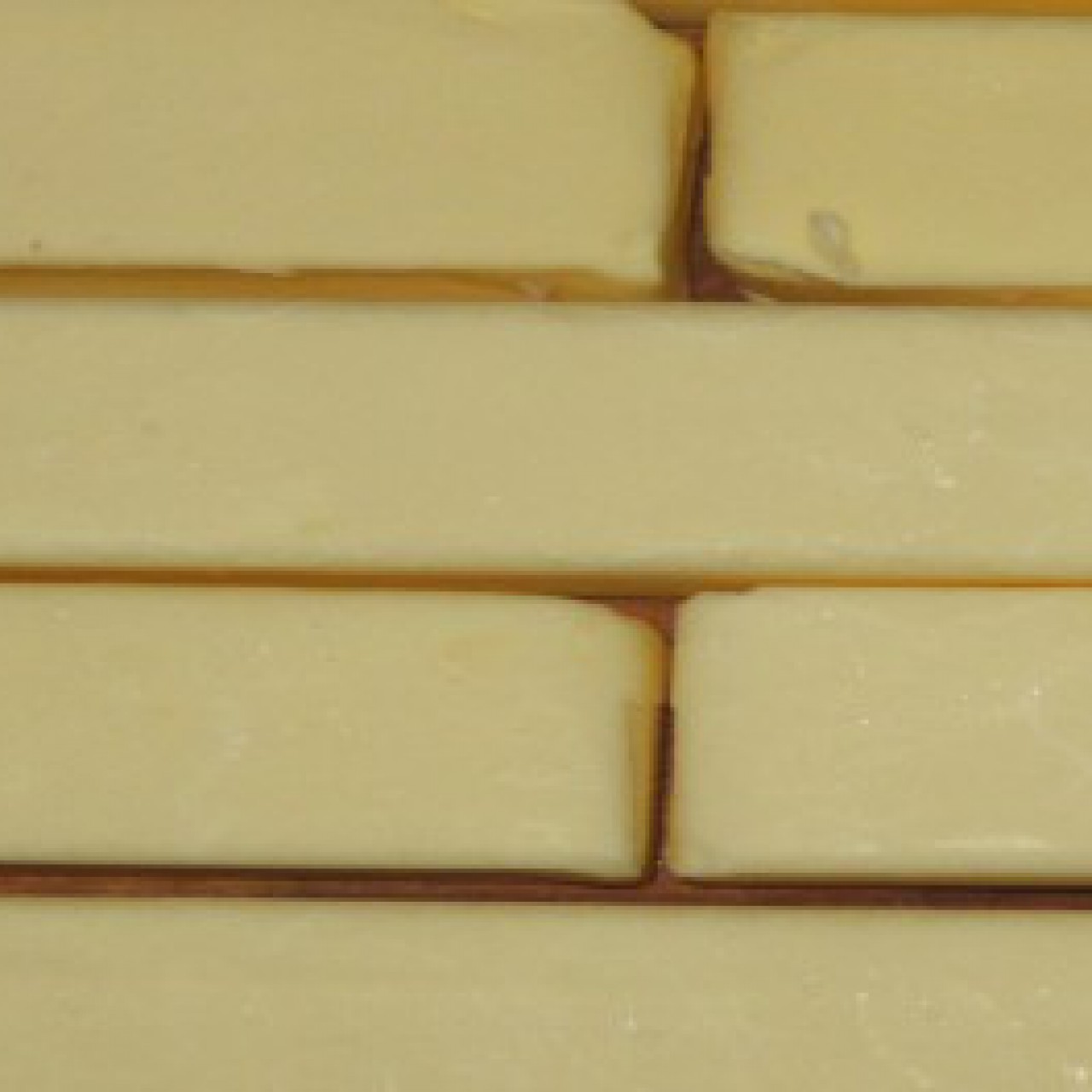 filling the empty nest with food 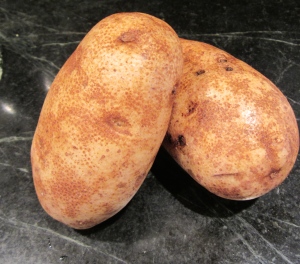 Many French dishes are named after people: famous people, people the chefs were in love with, people connected to a particular ingredient. And it’s fun to research the history of these named dishes.

The term “parmentier” honors an army pharmacist from the mid-18th century. Antoine-Auguste Parmentier was a vocal supporter of the potato as a food that could be eaten by humans. Quelle surprise to the French!

Because of Parmentier’s efforts, the Paris School of Medicine declared potatoes edible in 1772. Before that, potatoes in France were only fed to hogs. (Oh, what a long way they’ve come!)

Parmentier worked hard to change the perception of potatoes in France and went to such lengths as surrounding his potato patch with armed guards to suggest valuable goods — then instructing them to accept any and all bribes from civilians and withdrawing the guards at night so the greedy crowd could “steal” the potatoes. He clearly succeeded, and the French have been creating all manner of potato recipes ever since. Thus, any dish named after Parmentier contains potatoes. Escoffier, in fact, includes at least 60 recipes for potatoes in his Guide.

The dish below pairs an egg with a baked potato. Simple and delicious. Simple in an Escoffier kind of way–meaning the ingredients and method of cooking and assembling the dish are not complicated, but it will take you 2 hours to get your potatoes on the table.

Oeufs Parmentier (adapted from Escoffier’s Le Guide Culinaire)
Bake some beautiful Holland potatoes in the oven (or good Russet baking potatoes). Open them, from the top, with an oval cookie cutter (I used a sharp knife). Remove the pulp from the inside, rub it through a sieve while it is quite hot, and make a smooth purée of it. Fill the potato shells half-way with this purée, break an egg into each, sprinkle with cream, and cook in the oven. (I cooked the potatoes at 375 degrees for about 15-20 minutes. Broiling is not recommended as the eggs become hard-boiled very quickly.) Replace the top part of the baked shell and serve.